Yesterday was Pi day, and I hope you enjoyed something round (like pizza or a pie)!  Sidenote: did you guys have to memorize the first x amount of numbers for Pi? I think it was 8th grade where I could list the first 10 digits after the 3.1415…Not so much anymore.

So, let’s get to the day of eats! Tuesday started bright and early because I had to drop Tater off at the humane society by 7am. She got spayed yesterday (insert sad face emoji). I loaded an empty PB jar with some oats and blueberries for the trip. 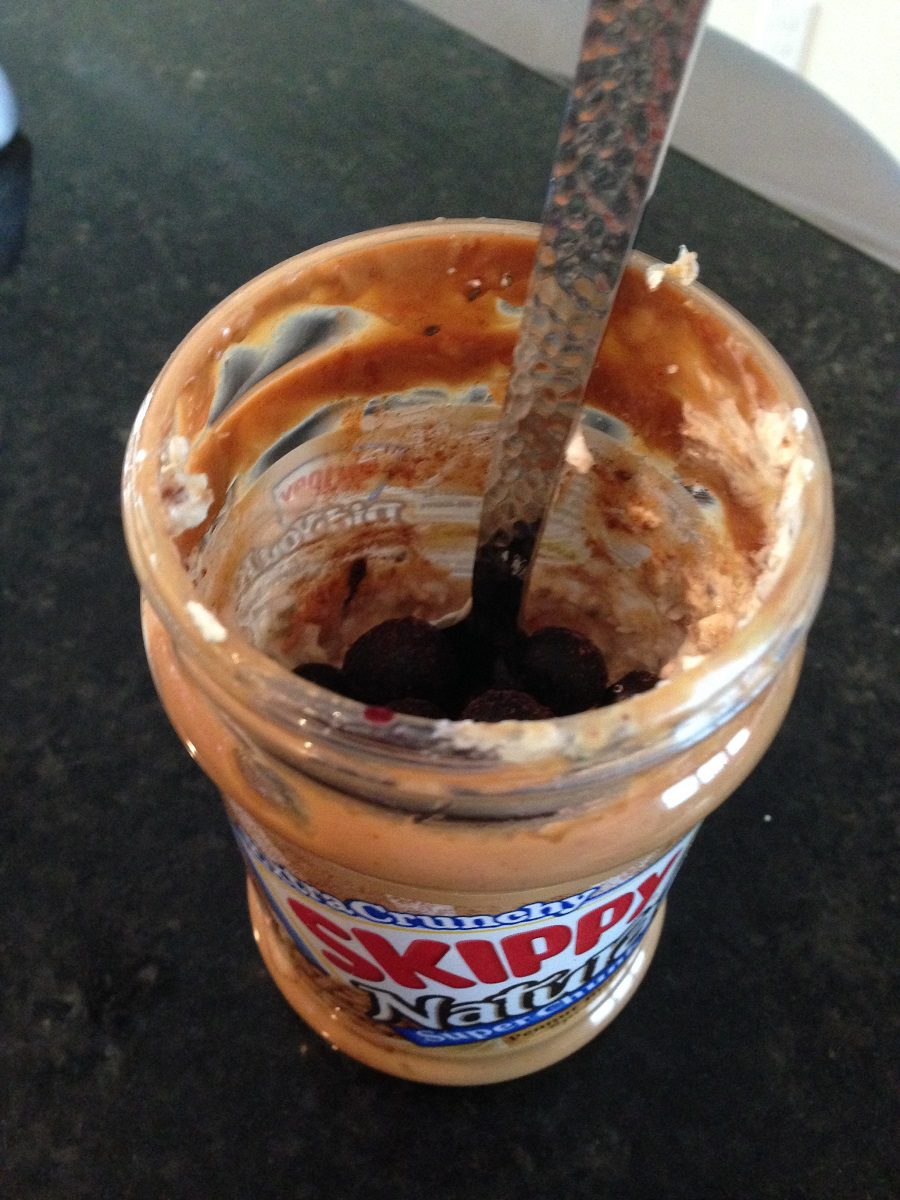 After dropping her off, I stopped by the gym for a quick speed workout. I did a little progressive speed throughout Monday’s run, but Tuesday is typically more focused on speed. It was quick and efficient.

Starting with a half mile warm up, I then 3 minutes hard, 3 minutes easy for 30 minutes, followed by a half mile cooldown. I was hitting 7:10 pace for my hard minutes and felt pretty good. 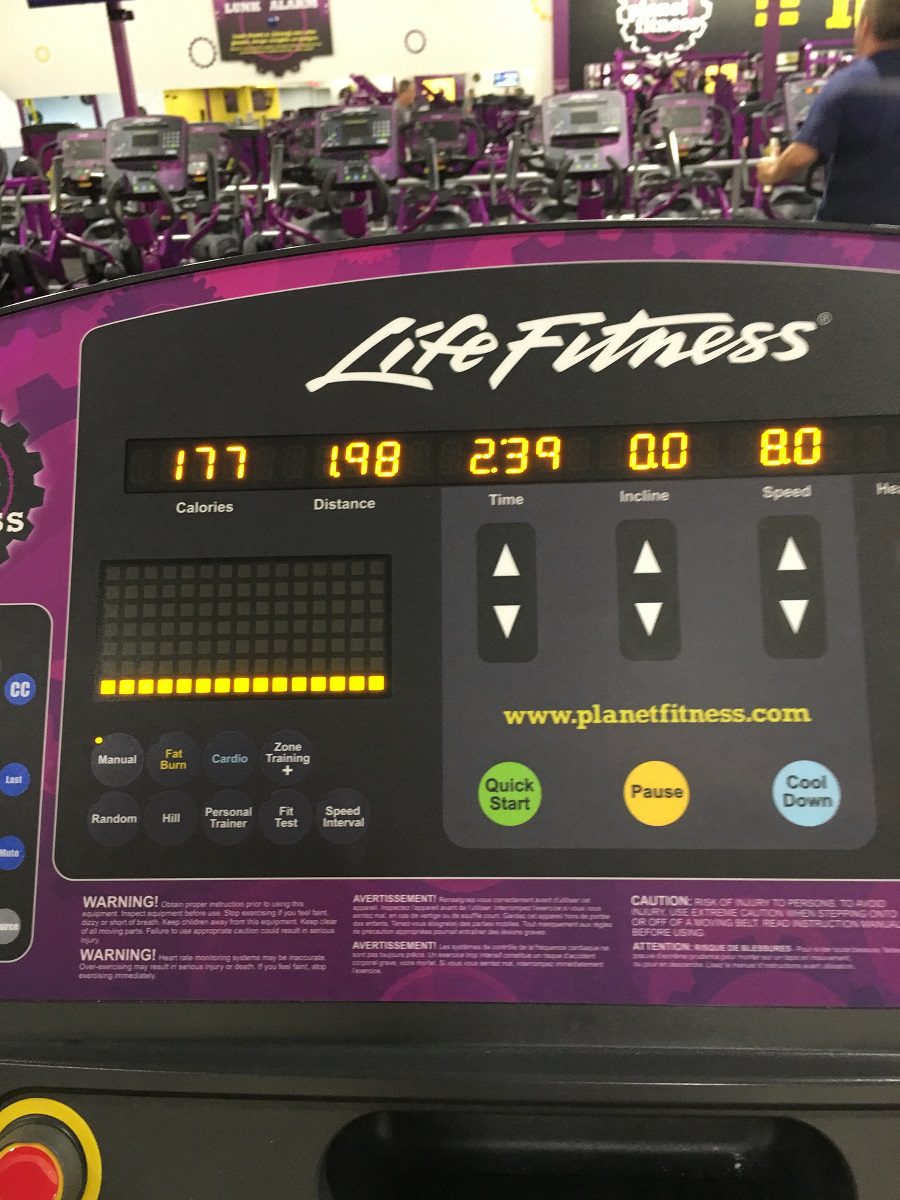 After the gym, I had breakfast number two, a smoothie bowl with spinach, milk, frozen berries, peanut butter, and topped with hemp seeds and cereal. Anyone else always need a little crunch? 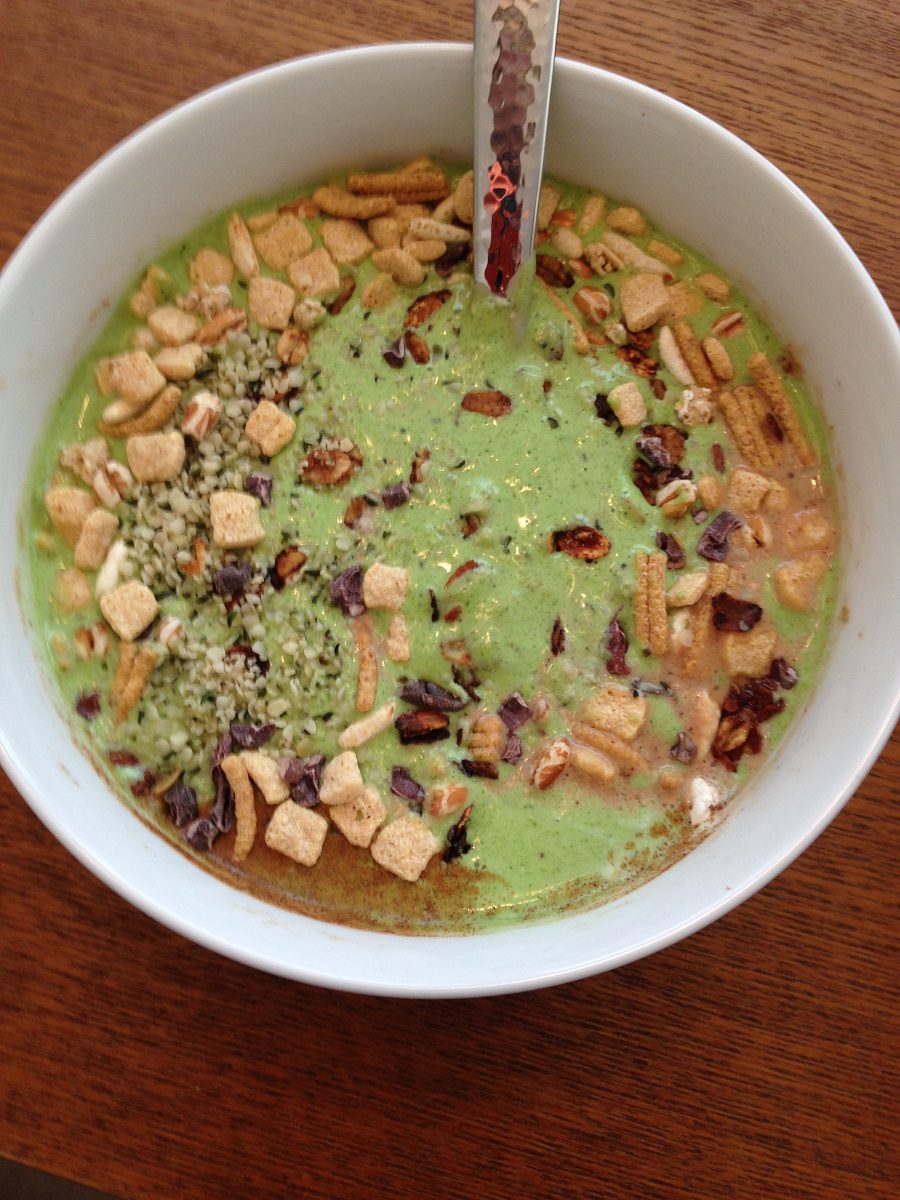 After some morning patients, I headed up to Firestorm Pizza with some coworkers for pizza to celebrate Pi day! They had personal pizzas and craft beers for $3.14. Oh, and some veggies on the side.

Part of me is slightly envious of those of you snowed in! The idea seems so cozy, just cuddled up on the couch with some hot chocolate (or a hot toddy?), a nice book and some netflix marathons. I’m sure that’s not what the day actually looks like, but that’s what I think of when I hear snow day. We got a light dusting of snow on Sunday, but nothing substantial and nothing that stuck. It is chilly here though!

On Monday night, I made this tempeh hash with brussel sprouts, which made for easy leftovers on Tuesday night. I also added a side of my Crockpot Italian Roasted Potatoes, because they are life changing! So flavorful. 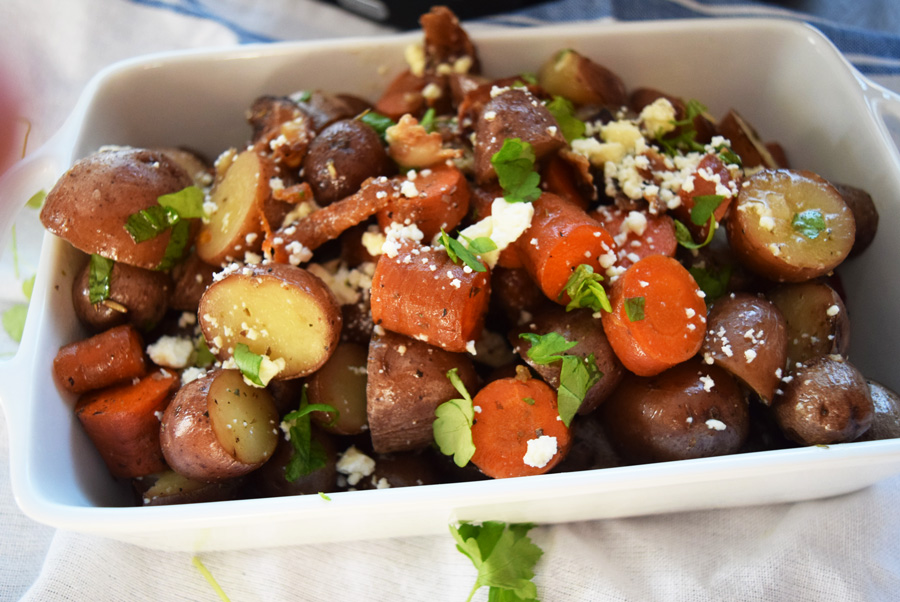 Then, some more circular foods (i.e. cookies) were consumed in honor of Pi day, but also in honor of satisfying my sweet tooth. And some cuddling with my four legged patient, who is recovering! 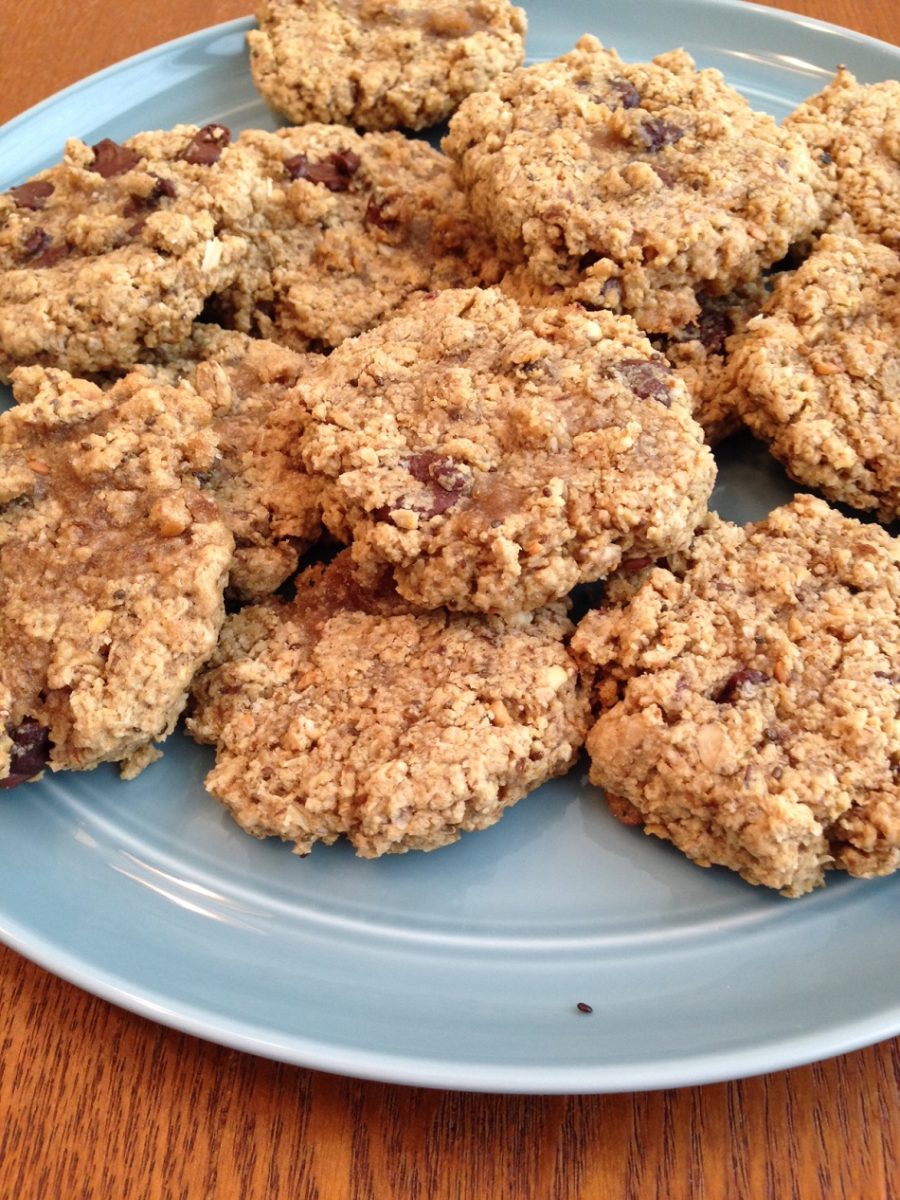